VAS News Worldwide viral news
Home Entertainment Sushant Singh Rajput case: Gaurav Arya leaves the Enforcement Directorate office after 8 long hours of interrogation | Hindi Movie News
Earlier, Rhea Chakraborty and Goa-based hotelier Gaurav Arya were summoned by the Enforcement Directorate after their chats suggested a possible drug angle in the case. While Gaurav was seen arriving at the ED’s office today in the morning, according to the latest developments in the probe, he just has been snapped leaving the venue after eight-long hours of interrogation. 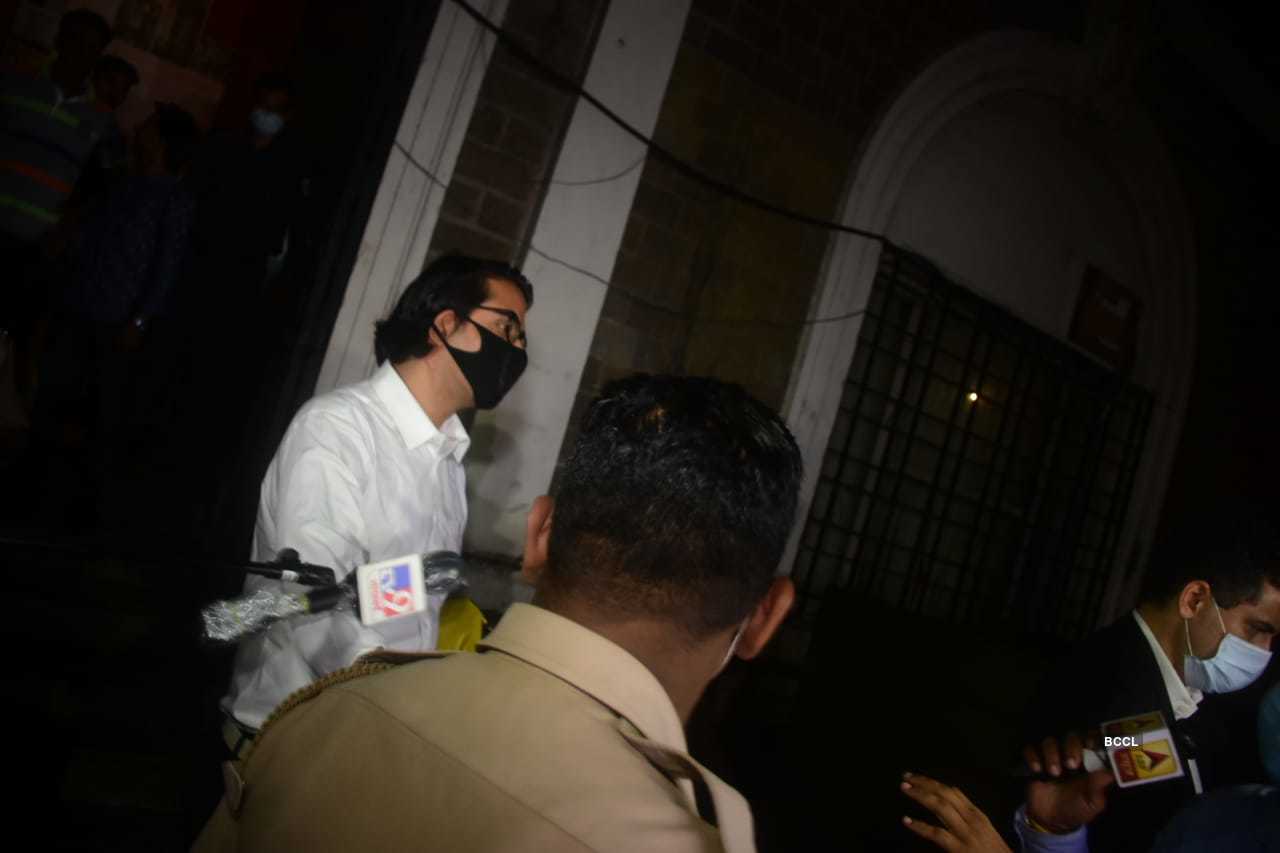 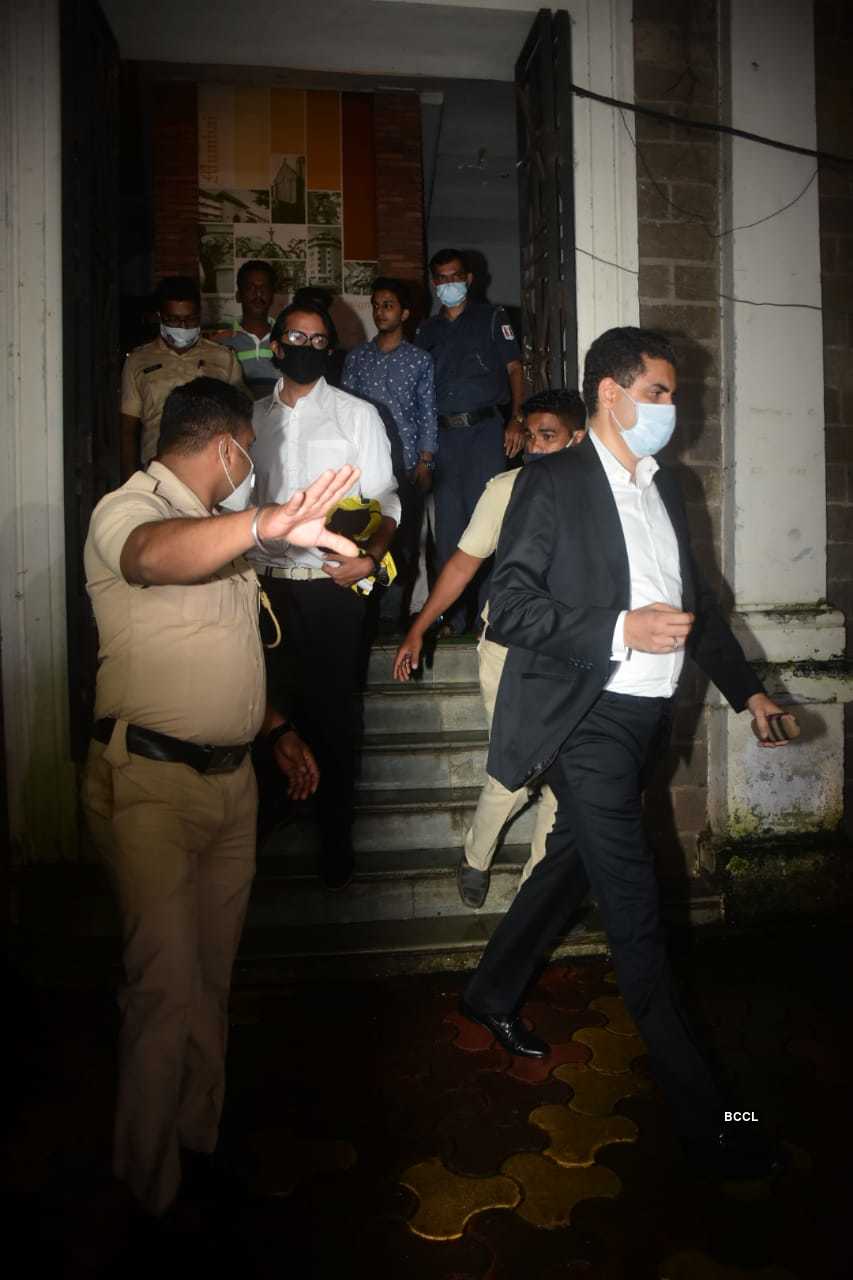 #NewsAlert | Rhea Chakraborty leaves DRDO guesthouse after the 4th round of interrogation.Tamal Saha with ground… https://t.co/5na9dRfvlf

Meanwhile, reports of Times Now also suggest that Sushant’s girlfriend and another prime suspect in the case, Rhea Chakraborty has too left the DRDO guesthouse after her 4th round of interrogation with the CBI team. On the other hand, the actress’s brother Showik Chakraborty has been quizzed by the agency for the fifth time by now.

On the other hand, the NCB had now registered a criminal case against Rhea Chakraborty and others. To this, after Gaurav Arya, ED officials have now summoned Mumbai based businessman Suved Lohia who is expected to be grilled by the investigating agency soon.

© Newsmag WordPress Theme by TagDiv
site-verification: 6e99d3b8b713114ea57b2b34d4f43418
We use cookies to ensure that we give you the best experience on our website. If you continue to use this site we will assume that you are happy with it.Ok